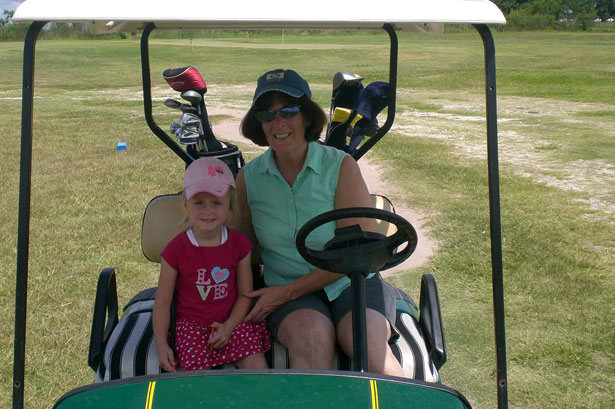 Children are directly affected by these growing number of injuries. The reason is very simple: These golf carts attract children’s attention and parents can sometimes consider them safe due to their slow speed and allow the children to drive them. This is where the actual problem lies with injuries. Thanks to the rise in the number of injuries across the US, it has become a local and federal debate on how the government should be intervening with the problem. Before the government considers taking certain measures and limit golf cart usage, it is important to take precautionary steps to avoid injuries.

There are multiple reasons for the injuries being caused by golf carts. Some common reasons are:

Golf Carts, by their very nature, were not initially created to be driven on the street. They were manufactured to be used on the golf course. Their speed, safety features, and other performance factors were not considered when being sold to a residential user – Keep this in mind as you shop. Cheap can look appealing, but what is the safety of you and your children worth?

These are a multitude of reasons why accidents are caused by golf carts. In order to ensure that you drive safely and keep your children safe as well, it is important to make sure that you adhere to and follow a few safety standards:

In conclusion, safety in golf carts is crucial and often overlooked. Since the vehicle does not go very fast, it’s often looked at as a “toy”, but that doesn’t mean it cannot cause harm. Always take proper precautions and maybe have a look at adding a few safety features to your cart – especially if you have kids. As stated above, if you’re looking to purchase a cart for neighborhood use, consider purchasing a Low-Speed Vehicle instead of a golf cart. 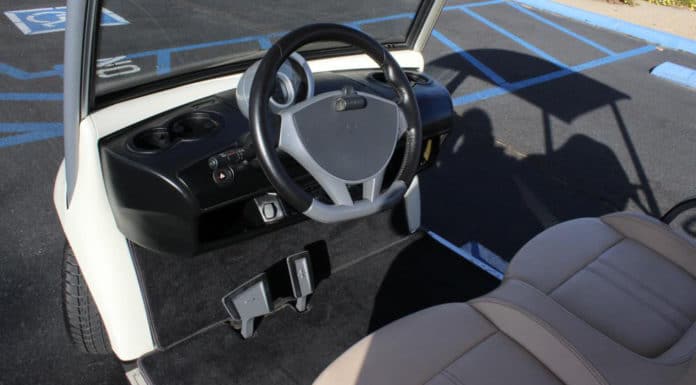 Will Ontario, OH be the Next City that Embraces Golf Carts on City Streets? (Updated)

Helpful Tips to Consider When Purchasing a Golf Cart 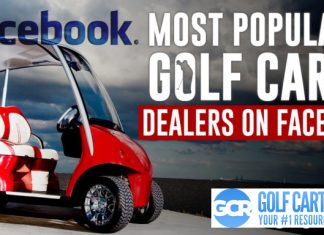 Of all the social mediums, Facebook has emerged as the dominant player for golf cart dealers to market their business to consumers. Twitter is... 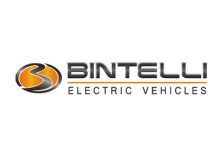 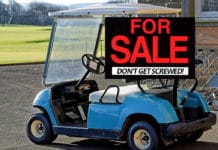 5 Things to Look For When Buying a Used Electric Golf... 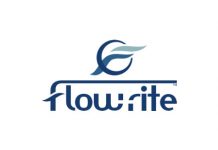