It turns out you are NOT allowed to drive golf carts on interstate highways — even if you are a little high.

Little Rock, AR man, Corey James Hern (22), was spotted by a police officer on Tuesday, August 29th at around 3:30am, driving a golf cart on an Interstate 630 off-ramp. Hern was stopped and a pipe for smoking drugs (we’re not sure which ones) was found on him, according to a report.

He was arrested on charges of driving an unlawful vehicle on an interstate as well as possessing an instrument of a crime. 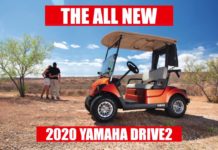 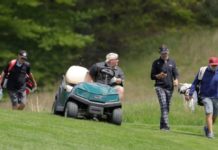 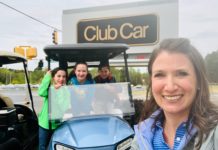