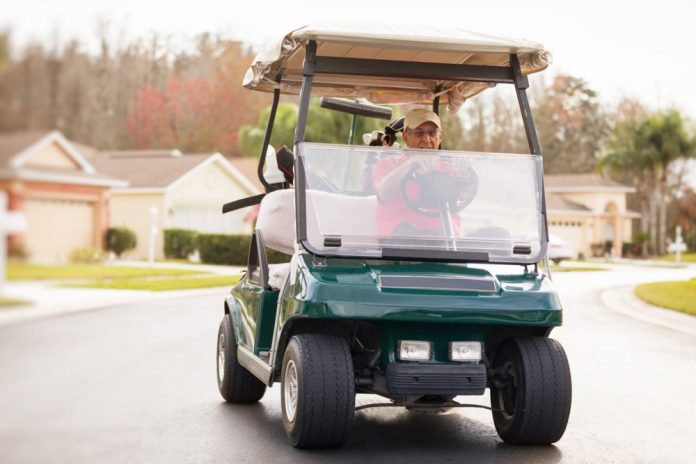 According to WinkNews.com, the Cape Coral City Council is considering a ban to community members using golf carts in that specific neighborhood during its Wednesday meeting and will also consider a citywide update to rules for golf carts on Cape Coral roadways.

Golf carts could be prohibited on public roads in the Saratoga Lake Park neighborhood in Cape Coral, where they are currently permitted. It has led to a discussion about golf carts on roads citywide.

Mayor said city council will scrap an ordinance focused on the Saratoga Lake Park neighborhood alone and continue to work toward a uniform, citywide ordinance.

“We had a petition to council for a particular community to have to opportunity to use golf carts, and we felt then as a council, instead of addressing one particular community in the city, that it would be better to adopt some type of a ordinance that would cover the entire city.” Cape Coral Mayor John Gunter said. “That way we weren’t peace mealing several different communities, where you may be allowed to do this in one community, but in this other community, you either weren’t allowed or there’s something different.”

“It doesn’t bother me at all, as long as they’re not hooping and hollering and carrying on, which they don’t,” Ken Detwiler said. “It’s kids being kids.”

Detwiler does not want to see golf cart privileges ultimately revoked but something needs to be done to ensure they are used safely.

Detwiler said he’s all for golf carts, but wants to limit it to only neighborhoods.