What happens when you take a 100hp engine from a snowmobile and put it into a golf cart? Well, TheHoonigans are going to show you in the videos below.

Mind you, these first two videos are of the building process — we’re still waiting for the release of the video that shows the cart in action which will hopefully be released in the coming weeks.

We will post it here once it has been released. For now, however, let these two videos wet your appetite. 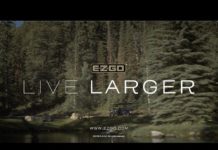 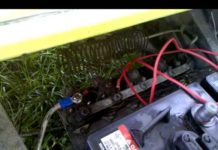 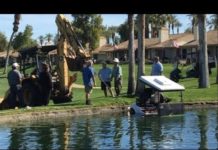 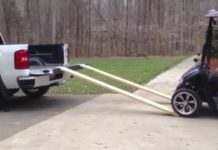