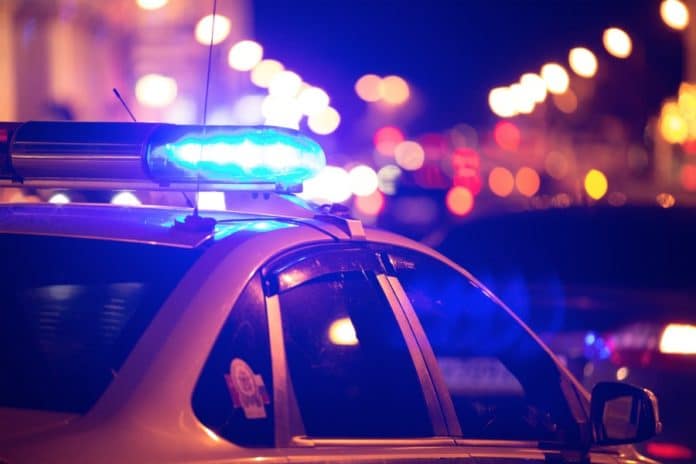 AGUANGA, CA– A 77-year-old man was struck and fatally wounded by a golf cart this past Tuesday at an Aguanga mobile residence park.

According to a report by The Press-Enterprise, the pedestrian, an Aguanga citizen whose name was kept pending family members notice, was struck about 10:10 a.m. at the Rancho California Motor Home Park located in Riverside County.

Officer Mike Lassig said the victim was strolling on Santa Fe Lane, at first heading in a westerly direction. Concerning the exact same time, a 73-year-old homeowner of the park was driving his EZ-Go Golf Cart about 10 mph eastbound, according to Lassig.

He said that as the cart driver approached the victim, the latter turned to go southern, crossing before the oncoming cart.

“The front end of the golf cart collided into the victim … (who) landed on the asphalt roadway, causing major head trauma,” Lassig said.

A Cal Fire helicopter staff airlifted the man to Inland Valley Medical Facility in Wildomar, where he passed away around 2 p.m., according to Lassig.

The golf cart driver, whose name was withheld, was taken to Rancho Springs Hospital in Murrieta as a preventative measure. He was analyzed and released a brief time later.