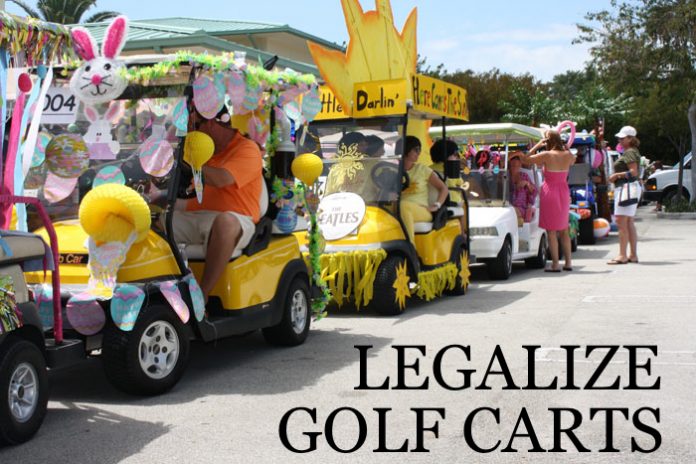 In a stunning rebuke to the elitist and powerful Alabama Citizens Against Legalizing Golf Carts (ACALGC), residents of Baldwin County overwhelmingly voted to approve local amendment #4 to the Constitution of Alabama of 1901. Amendment 4 makes it legal for Baldwin County citizens to drive golf carts of certain designated public roads and throughfares.

“We are very excited that citizens of Baldwin County voted to end the failed policy of golf cart prohibition,” said Ty Webb, executive director of the Alabama Golf Cart Industry Association. “Local Amendment 4 will allow Baldwin County to take its rightful place as the center of golf cart legalization.”

“We are, of course, disappointed that the self-serving moneyed interests behind this golf cart business plan prevailed at the cost of public safety, and the wellbeing of our communities,” said Eihlu Smails, president of the Alabama Citizens Against Legalizing Golf Carts.

Although the ACALGC vowed to continue fighting, citizens of Baldwin County were celebrating in the streets, triumphantly cruising around town 15 mph at at time in their golf carts:

“I think it’s the beginning of the end of the war on residential golf carts in the United States,” area man Carl Spackler said interview Tuesday night. “I think it will have repercussions statewide, possibly in the whole Southeast.” 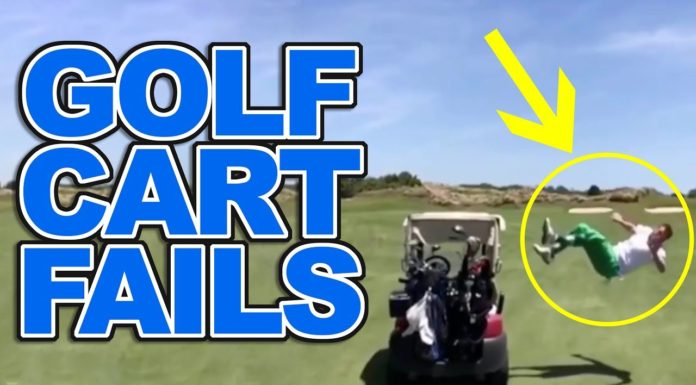 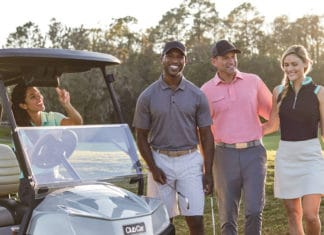 To Jump to GolfCartResource.com's Visage Q&A with Club Car’s Vice President of Connectivity, Robert McElreath, Click Here. Looking back over your ongoing relationship with golf... 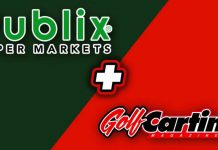 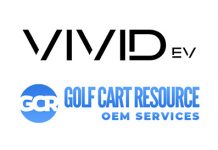 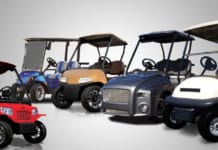 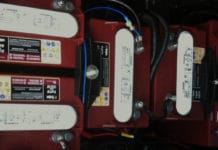