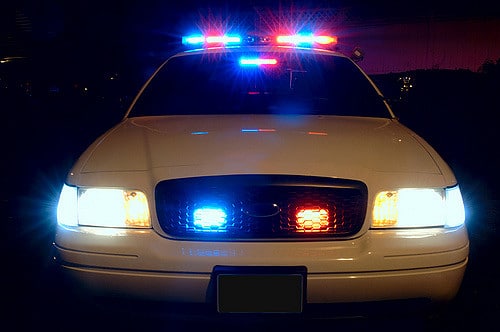 COLUMBIA, MD – A golf cart was reported stolen at Dobbin Road on Friday afternoon, April 6th, by a local man named Kyle Devan Colliver of the 6500 block off Overheart Lane. The 22 year old man stole the golf cart from DSM Nutritional Products at about 3:21 P.M.

Police said that the golf cart had disappeared from the business area and authorities were then dispatched around 6400 block of Dobbin Road after learning of a reported stolen golf cart. Police claimed that the golf cart and the suspect were found in a fenced-in area at a nearby business.

Prior to escaping, Colliver reportedly crashed into another vehicle and continued on in the golf cart. The suspect will be facing 4 charges including the unlawful taking of a motor vehicle, fourth-degree burglary and two counts of trespassing.

Currently, the suspect is being held at the Howard County Detention Center.