OSCEOLA, FL – A car and golf cart accident occurred around 11:00 AM, near Saint Cloud on Thursday, April 5th. The crash was between Narcoossee Road and Thompkins Road as reported by the Florida Highway Patrol (FHP) spokeswoman, Lt. Kim Montes.

According to Montes, the golf cart driver, Gary Johnson, pulled out in front of the car and was hit.

The 56-year-old man named Michael Patrick was ejected out of the golf cart. An information from another agency said that FHP initially reported that the passenger of the golf cart was dead. He was then rushed to the Osceola Regional Medical Center (ORMC) where he was tended to. ORMC gave an updated statement prior to the first report that the man is still alive but was in a critical condition, reported Montes.

The driver of the car was reported to be in good condition and was not injured by the incident. 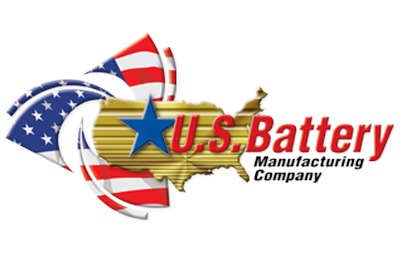 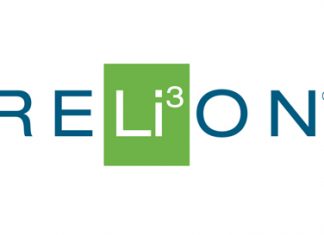 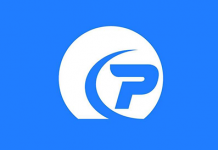 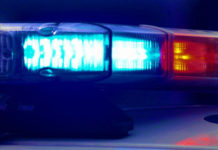