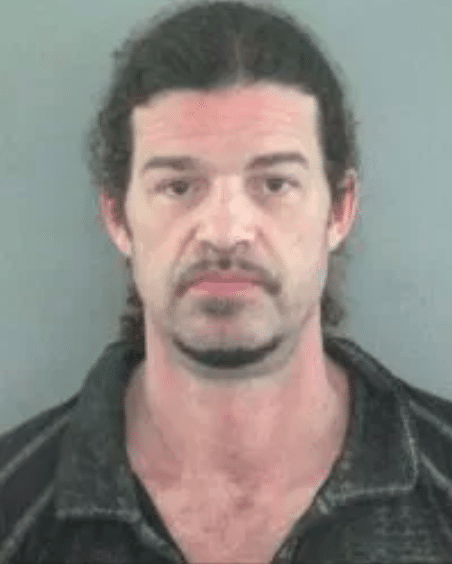 Authorities in Sumter County, Florida, reacted decisively to a drunk driving incident involving a Village of Liberty Park resident found asleep at the wheel of a golf cart, who was, apparently, intoxicated.

The culprit, Brett Wesley Belden, was found “passed out” behind the wheel of a golf cart in early May at 3:30 a.m., according to the Central Florida Wire.

The golf cart was described simply as yellow. It was found with the driver behind the wheel north of Odell Circle on Buena Vista Boulevard.

Belden, passed out when the police arrived, refused to submit to a breathalyzer test, which is frequently viewed in court as an admission of guilt.

Belden also refused to participate in any field sobriety tests, such as walking a straight line while looking up at the sky.

Further, a vehicle does not have to be moving, nor does the driver have to be awake for authorities to obtain a conviction in a drunk driving case.

Belden is a case in point. In mid-October, Belden, 48, entered a plea of no contest in the case. He was sentenced to jail time, probation, loss of driver’s license for six months and ordered to do 80 hours of community service.

He was ordered to spend 10 days in jail. After that, he will be on probation for one year.