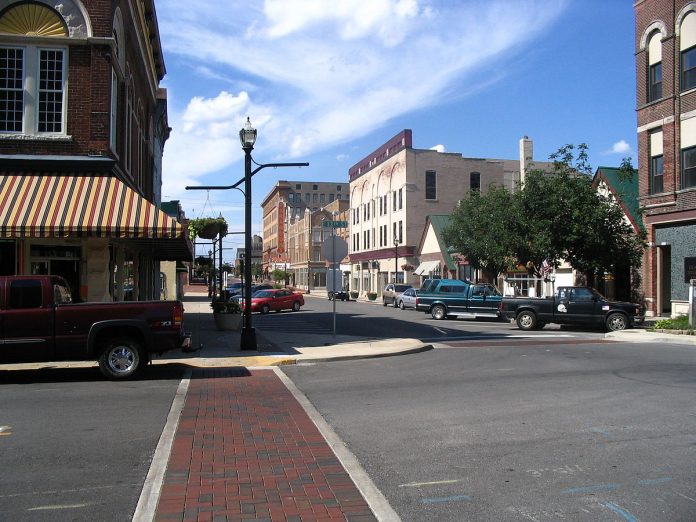 ANDERSON, IN – Commissioner John Richwine and Steffanie Owens affirmatively back the legalizing of public use of golf carts in Madison County that will take effect in April this year.

According to the Madison County attorney, Ashley Hopper, the operation of golf carts will require the use of seat belts, a rear light, turn signal lights, and at least two headlights. She added that golf carts are not allowed to exceed 18 mph while on the roads.

The ordinance comes with the following provisions:

The ordinance also reads, “The owner of any golf cart operated on public streets under this resolution must have in full force and effect bodily injury liability insurance coverage no less than $25,000 per person and $50,000 per occurrence.”

In addition, “Violation of traffic laws or regulations of this ordinance may result in the issuance of traffic citations in the same manner as if the infraction occurred while driving a car.”

On another note, some of the city streets of Madison have already been operational with their golf carts on the streets namely: Annandale, Reunion, and Northbay which was approved by Mayor Mary Hawkins-Butler and Mike Hudgins on Tuesday, February 20th.

Mayor Butler stated, “State law prohibited the use of golf carts on streets and in order to accommodate our golf community, we had to get a local and private bill passed. We especially wanted to make sure children were not allowed to drive golf carts because that’s a huge safety issue.”

Mr. Hudgins reportedly said that with this legalization could pave the way for Madison to be a golf cart community. He also added that the people who are operating the said golf carts are given the assurance that they are doing these acts legally.

Madison County has been making a huge leap due to the growth of golf cart owners. As pertaining to the city’s ordinance for this case, for as long as the requirements are followed, then it will not be of any inconvenience. In no time, golf cart communities will open more opportunities to other states to follow and allow golf carts to operate on public roads.