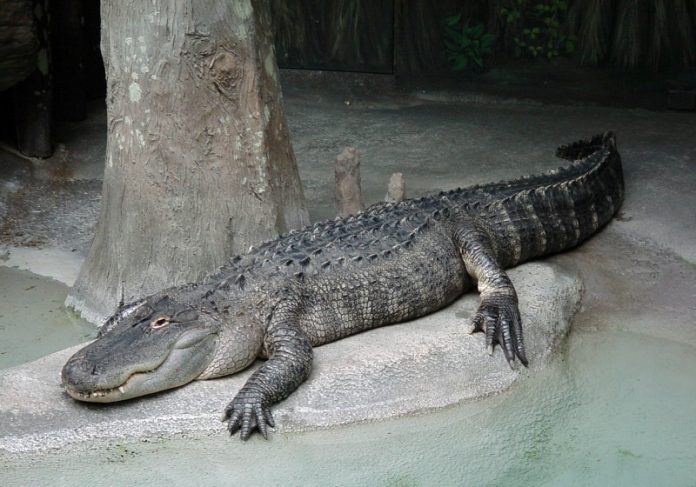 VOLUSIA COUNTY, FL – The online community broke out in outrage towards a man who was caught tying an 8 foot long alligator to his ATV. The circulating video on Snapchat prompted the Florida Fish and Wildlife Conservation Commission to take action of the man’s impetuous and ruthless behavior.

After securing the animal around its midriff with a rope, the driver immediately speeds up his red ATV making the alligator flop around wildly. The reptile begins to lash around on the pavement as it was dragged near Highway 1 around 60 miles north of Orlando.

The suspect in the video was tracked down by the Florida Fish and Wildlife Conservation Commission to his residence. The team talked with the man and wanted to recover the alligator. Investigation is still on-going however, no charges were filed for the man yet.

Officials also explained that the dragging incident happened because the animal had been blocking traffic to the area.

You can view the video here. 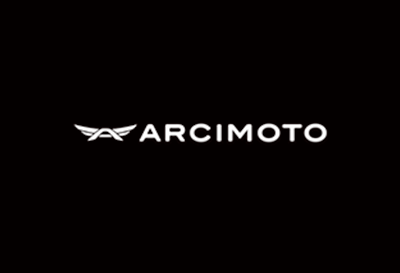 SoloRider is Getting Golfers Back In The Game

The Villages – The Largest Golf Cart Community in the World 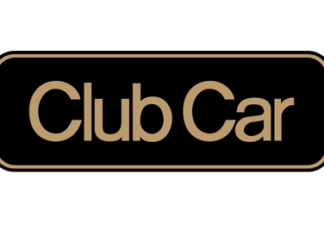 CLUB CAR DONATES CARRYALL 502 TO ENVIRONMENTAL INSTITUTE FOR GOLF AND...

Looking for a versatile, durable, functional and reliable utility transportation vehicle that will effectively and efficiently manage your golf course turf and operations? Club... 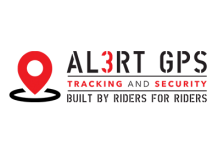 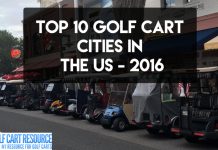 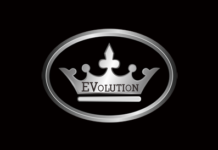