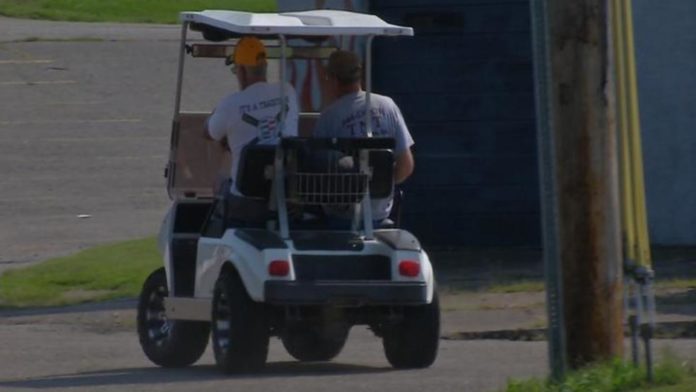 Nitro City, West Virginia is the “perfect place” for golf cart owners to have access to city streets, according to one local resident, Todd Lemon, as quoted by Eye Witness News (WCHS).

The quote was featured in an online article that showed Nitro City as the latest diminutive metropolis (population about 6,600) that is considering allowing golf carts on some of its city streets.

The city council is reviewing a proposal to allow golf carts to use most of the city streets with one exception being Route 25, a major thoroughfare where carts in the busiest sections would be allowed to cross, but not otherwise use for travel.

Two residents defined as lifelong friends, Lemon and Fred King, were both high-five happy about the addition of golf carts to local driving options. “This city is perfect for golf carts,” said Lemon. King added that he had seen golf cart privileges expanded in nearby Eleanor, Buffalo and Gallipolis – “so we thought, ‘I don’t know why we can’t do it!” he said.

The city council had one puzzle to work out: How to manage parking with residents who drive golf carts. Certainly, parking a golf cart next to a 1965 Chrysler New Yorker or a Hummer would be like parking a golf ball next to a soccer ball. Still, most towns have figured out how to park motorcycles next to standard or larger sized automobiles. Allowing golf carts to park has been solved elsewhere. The city council can certainly consult with attorneys from other towns to figure out how it is done.

The city council at Nitro City has passed the first reading of a golf cart law, so there is still time to tweak a few changes into the ordinance.

Nitro City is in the Huntington-Ashland, West Virginia-Kentucky-Ohio Metropolitan Area, which includes approximately 363,000 residents, so there is a chance the ordinance could be a trendsetter for a large urban neighborhood. If residents of nearby communities get jealous of Nitro City, there could be a quick domino effect with golf cart privileges expanding substantially.

“It’s been really positive from a lot of people. They say they’d consider buying a golf cart, have a little fun, get out and about in the city,” said Lemon. 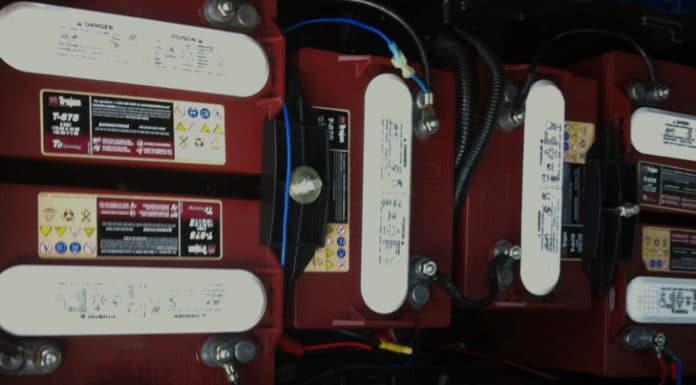 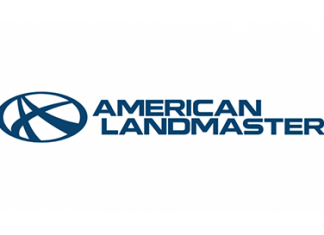 “Staying at home just got better” People are getting frustrated being stuck at home, bored, and itching to do anything around their property to keep...

To Lift Your Golf Cart Or Not To Lift – That... 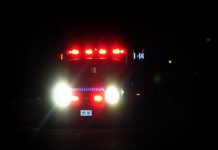 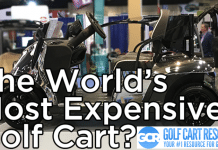 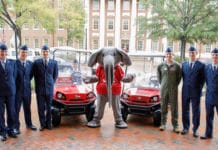 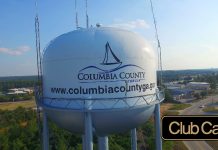