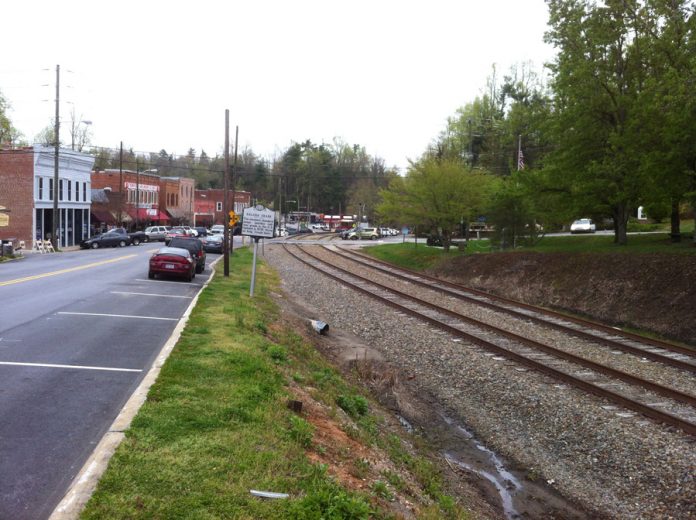 SALUDA, NC – On Monday, March 19th, the city’s golf cart ordinance was amended to more closely match the state’s regulations. Some of the changes that were made:

Golf cart permit renewals are said to be renewed every June. 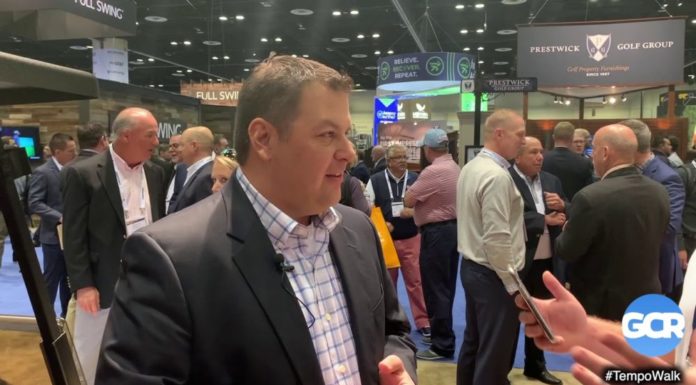 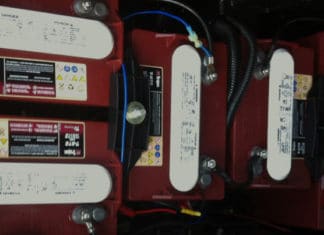 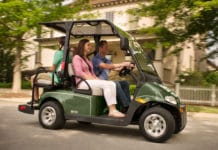 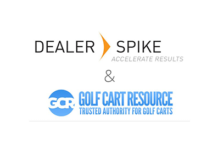