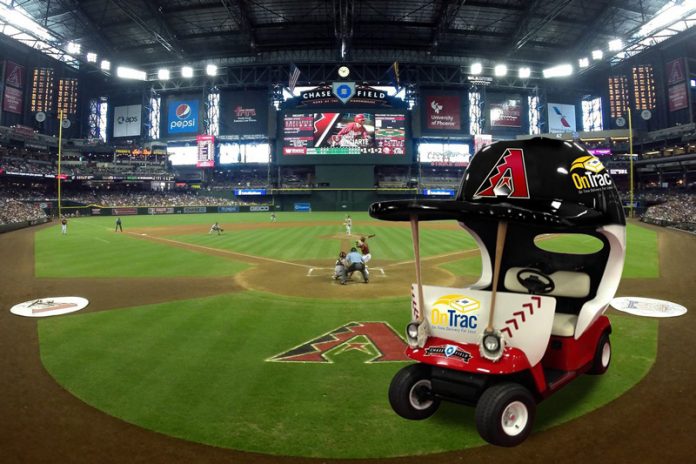 After more than two decades of hiatus for the bullpen cart, thanks to the Arizona Diamondbacks, it is now back on the field to transport relief pitchers.

On Tuesday night, March 6th, the team announced their partnership with OnTrac, a West Coast courier service, in a 3 year deal to have its name on the cart. Two models of the uniquely customized golf cart is set to run at Chase Field during the 2018 season. It will start from the bullpens onto the warning track, down the first and third base lines and stop at the dugout at which point the pitchers will make their way to the mound.

With the baseball-shaped golf cart, the OnTrac company logo will be displayed on the cart’s retrofitted helmet and the mobile is said to be offered on both teams. However, pitchers will have the freedom to try the bullpen cart or manually make their way on the field, whichever they are comfortable with.

“We have been working on this idea for several years, and there’s no more appropriate time to bring back the bullpen cart than this season, as we celebrate our 20th anniversary. Fans of baseball in the 1950s, ’60s, ’70s, ’80s and even the ’90s enjoyed watching their favorite players emerge from the bullpen in various vehicles, and we’re excited for this special delivery to come to Chase Field,” said Derrick Hall, Diamondbacks team president and CEO in an interview.

The bullpen cart first made its appearance on MLB in 1950 by the Cleveland Indians where it’s popularly called “Little Red Wagon” emerged. Since then teams have been using these carts to transport the players to the field – but only from the ‘60s-‘80s.

The last appearance of automobiles on field was reportedly seen in 1995 where the Milwaukee Brewers used a motorcycle with a side car.

Its disappearance might have affected the pace of the game and the said rebirth of such golf cart can be of great service in dealing and shaving the average 3 hour and 5 minute play duration which set a league record in 2017.

“An ancillary benefit might be that it could speed up the game,” Hall said.

It’s safe to say we are looking forward to this iconic piece of baseball history to re-emerge. 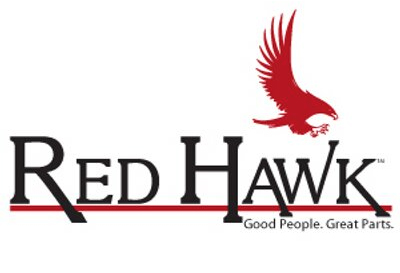 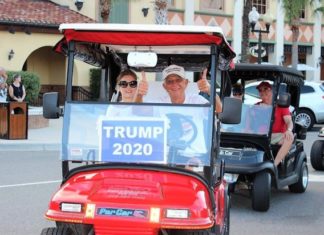 With the aging of the U.S. demographic and the rising popularity of golf carts in residential settings, especially in the Sun Belt, there is... 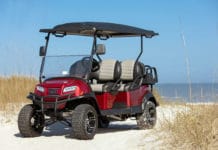 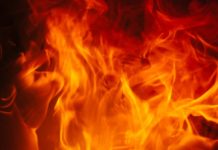