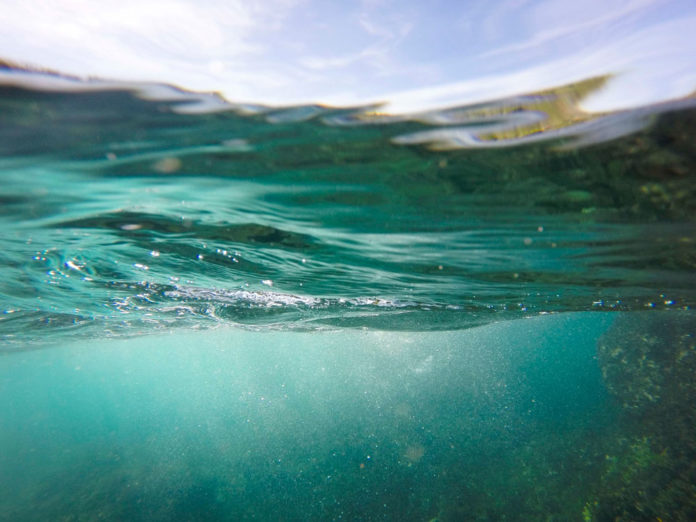 A rare tragedy has occurred involving the death of two men in northern Thailand in a mishap that involved a collision between two golf carts.

The impact was not the cause of death, but the cart one was driving collided with the other and that sent the golf cart with the two men on it into a river. Despite attempts by the driver of the second cart to rescue the men who had been thrown into the river, the two men drowned, according to a police report.

An earlier report indicated that the men’s wives were driving the cart that struck the one driven by the two men. But Police Major Chucheev Phumchiaw informed CNN that “the man driving the second cart dived into the river” in an attempt to rescue the men, according to KTLA5 News in an online report.

The men who drowned were elderly. Sung Jun-yong was 68, while the other man, Ha Jae-oong was 76. They were on a golf outing with their wives when the incident occurred on Tuesday of this week.

The accident occurred when the carts were attempting to board a raft that helps golfers cross a river that runs through the golf course, the reports said.

The bodies of the men were both found. Sung Yun-yong’s body was found later that day, while it took two days to find Ha Jae-oong’s body. They were found in the Nan River downstream from the accident.

In the incident, the men’s wives were also thrown into the river, although the reports did not specify whether or not it was a two-seat golf cart or a one-seat cart. The reports attribute the wives’ survival to their ability to swim and to the help from a local fisherman.

“The wives are both able to swim, but I think the cause of drowning was the strong undercurrent,” said district police Lieutenant Colonel Suwat Suawatmontri to a reporter.

Police are reportedly investigating the incident, looking to see if there were any safety violations involved or if it was just a fluke occurrence.

Related: 5 Tips for Better Golf Cart Safety on the Course

While deaths resulting from golf cart accidents are very rare, an Inside Edition in Nov. 2017 story said more than 35,000 trips to emergency rooms were reported by the Consumer Product Safety Commission in a two-year stretch, including one death in which a 51-year-old woman was thrown from a cart when the driver made a sudden U-turn while driving home from a local bar.

The accident occurred in a Florida community of 51,000 people “where nearly everyone gets around with a golf cart,” Inside Edition said.

The driver of the cart was charged with DUI manslaughter.

”In startling videos, some knuckleheads can be seen using golf carts to smash into their buddies. The reckless stunts have gone viral and are being called ‘the hottest prank in sports,’” Inside Edition said.