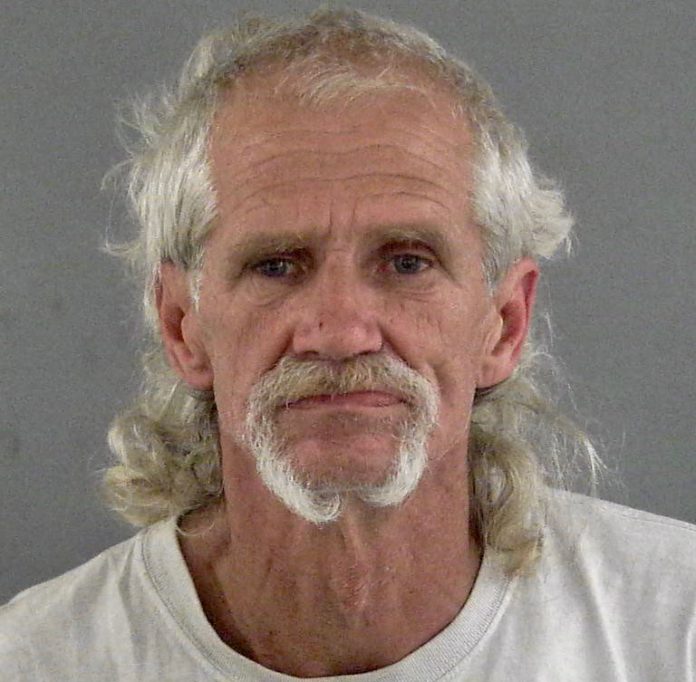 THE VIlLLAGES, FL – A 57-year-old man with a revoked driver’s license was arrested this week by the Sumter County Sheriff’s Department in central Florida after a he refused to take a breath test following an reckless driving escapade involving a golf cart.

The police blotter story begins with an unnamed resident identified only as “a citizen in a blue Pacifica” trailing a green golf cart that had been traveling in the vicinity of Morse Boulevard and Odell Circle.

The driver of the Pacifica phoned in the issue to police after witnessing the golf cart drive over a curb and head down a multi-modal pathway, VillagesNews.com reported.

Once alerted, deputies tracked down the unregistered golf, which was at that point parked at a local Shell station.

The driver of the golf cart was identified as David Burton, a man with three prior DUI arrests and a revoked driver’s license. At the time he was apprehended, the suspect was unable to keep his balance and had to lean on the golf cart for support, according to a police report. Burton also failed field sobriety tests, which typically include walking in a straight line, touching your nose with a finger with your eyes closed and other standard procedures.

The suspect reportedly failed to pass those tests.

The police report also said that the golf cart had a half-full beer can in the cup holder. 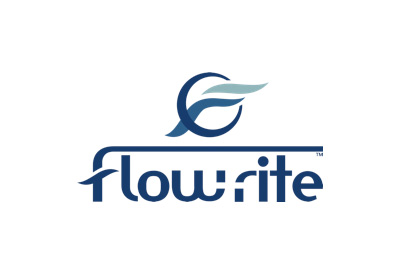 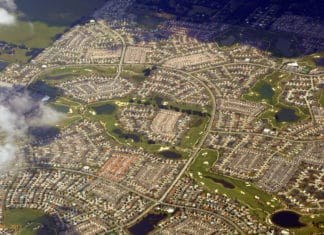 The Villages – The Largest Golf Cart Community in the World

The Villages – The Largest Golf Cart Community in the World Sometimes referred to as the “Disney World for old people”, the Villages in Sumter... 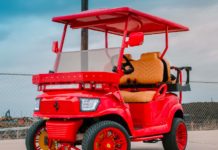 This Ferrari Golf Cart will Definitely Speed Up Your Game 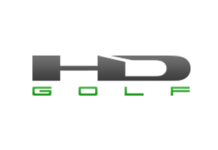 HI-PERFORMANCE DESIGNS, INC. TRANSITIONS TO THE GOLF CAR INDUSTRY WITH A... 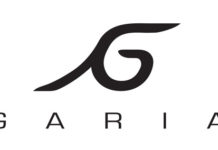