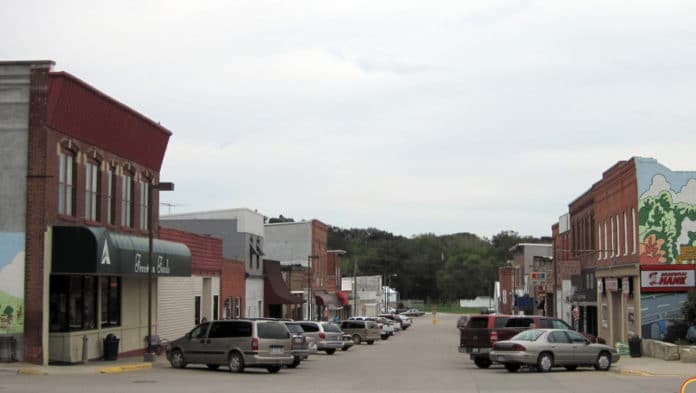 How’s this for irony? In the city of Wellman, Iowa, a student with a learner’s permit is permitted to drive to school and to a golf course, but only if that student is driving a car. If the student tries to do the same in a golf cart, he or she would be breaking the law.

This is one of the reasons Wellman, Iowa, is revisiting its regulations regarding low-speed vehicles, including golf carts.

In Wellman, the city lumps together various forms of low-speed vehicles with the category including golf carts, riding lawn mowers, electric scooters and motorized wheelchairs. The one caveat to that grouping is that, while a driver’s license is required to operate any of these within the city limits, an exception is made for motorized chairs that are medical necessities. Wheelchairs, essentially, do not require a driver’s license.

The city also limits low-speed vehicles to operations between sunrise and sunset, mandates adequate braking systems and “other” safety features that are standard for their classification, and requires a visual marker that could include a flag (the type seen on many bicycles), a bright slow-moving vehicle sign, a flashing light designating a slow-moving vehicle or a set of red or amber lights attached to the rear end of the vehicle.

Typical of many towns, the local highway, Route 22, is off limits to low-speed vehicles, unless they are directly crossing the road, which is allowed at one intersection only, the one at Seventh Avenue.

In a recent meeting, the topic of updating the regulations was breached by city council member, Bob Goodrich, who noted that the use of golf carts was not limited to golf courses anymore. Shannon McCain, another council member, pointed out the irony involving the holder of a learner’s permit, who is allowed to get to a golf course with a revved up car, but not allowed to do so in a vehicle that has built in speed restrictions.