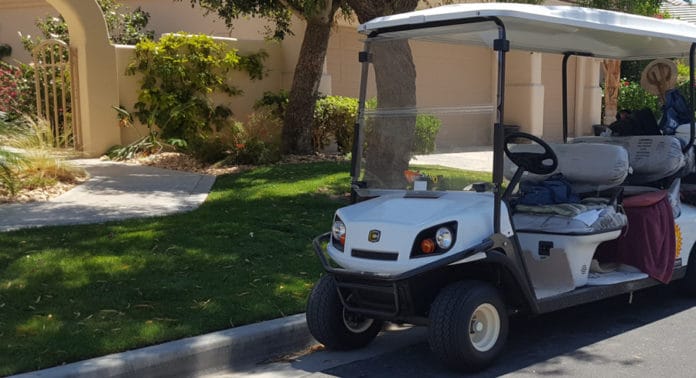 Passage of the new ordinance was unanimous, but the council was wary enough of potential problems to allow for an 18-month trial, after which the council will review any issues, problems, complaints that may have come up during the trial period.

As is typical of golf cart ordinances, the low-speed vehicles will be permitted on a section of Birch Bay Drive and connecting roads so long as those tributary roads already have speed limits of 25 mph.

While council members were unanimous, the ordinance incited some opposition in the public debate portion of a council meeting. Some of those opposed complained that the Birch Bay Chamber of Commerce, which represents businesses in the area, “tends to speak for the community as a whole,” even for residents who are not part of the business community. The Chamber, meanwhile, came out in support of the new ordinance.

Complaints from residents gave rise to the stipulation that the golf carts be permitted on a trial basis, even though state law has allowed for golf cart use on public roads since 2010.

The local law stipulates that golf carts must be equipped with rear-view mirrors, seat belts, and driver’s side mirrors. Only drivers with a valid driver’s license or those aged 16 or older who have completed a driver’s education course will be permitted to drive golf carts in the designated area, the newspaper said.