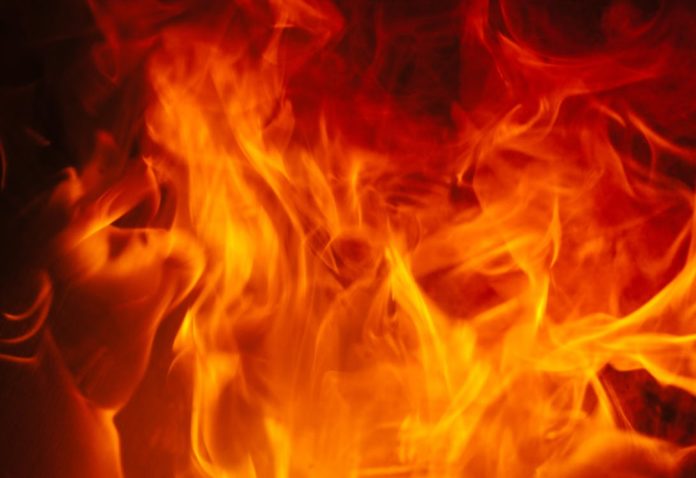 Around 2:45 a.m., a report was sent to Sauk County Sheriff’s Department about a camper on the campground that had caught fire.

Investigations found a 2007 Yamaha golf cart had been charging overnight when it’s battery had caught fire. The owner of the camper had realized there was a fire but was unable to tame it before it spread to a wooden deck and plastic shed nearby. The fire spread from the deck to the camper, making the occupants flee to safety. Another camper and a 2016 Honda Odyssey minivan nearby also caught fire. According to officials, all the vehicles that caught fire were destroyed.

Fire crews from many agencies were involved, including the Sauk County Humane Society and the Salvation Army.