ROCK HILL, SC – A hit and run that caused more than $1,500 in damage this past Monday, happened when a golf cart collided with an automobile.

The suspect hit the victim’s Chevrolet with a golf cart before he fled, police noted. This incident took place around 3:30 p.m. in Rock Hill, SC. According to The Herald, the blue and white golf cart pulled out of a driveway and smashed into the driver side of the victim’s 2010 Chevy Malibu.

The driver of the golf cart stopped his vehicle, only to pick up the few items that were ejected out of the golf cart. Then the driver took off towards Estes Drive in Rock Hill, according to the report.

A witness told officers that he saw the golf cart pull out of the parking lot and hit the vehicle.

The accident was serious enough to have the Chevy be towed due to damage. No injuries were reported.

Officers have not been able to find the golf cart or the suspect. 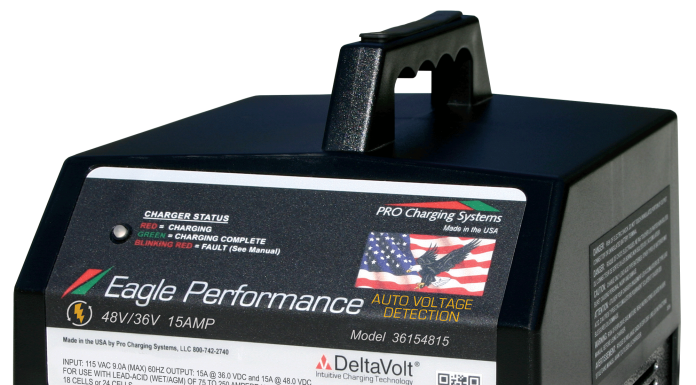 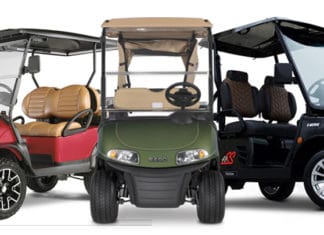 So what is this vehicle named? You know, the one that carries golf bags and drives around on a green landscape in search of... 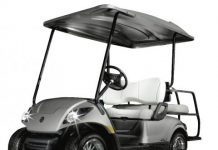 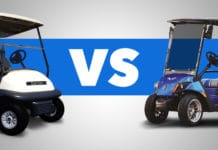 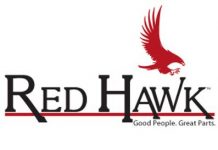 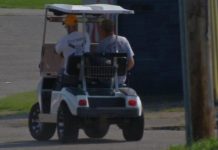