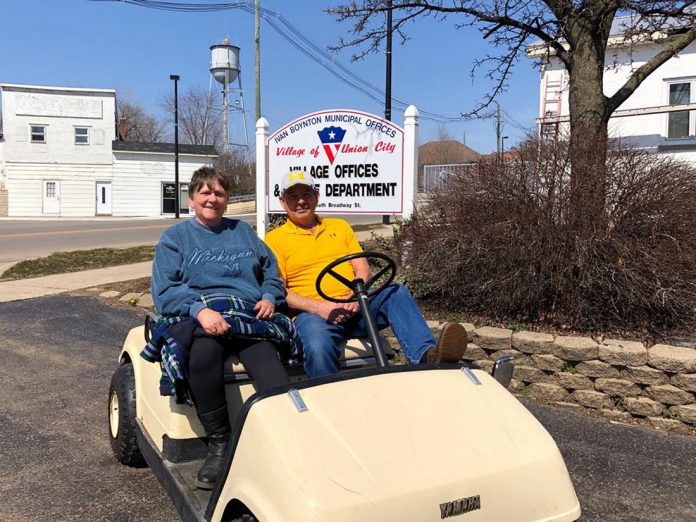 UNION CITY, MI – The Village of Union City started its legalization of the use of golf carts in 2016. Now, The Village is down to its third year celebrating the success of adopting the resolution and policies for the golf carts roaming around the city.

Based on records, officials said that there are 50 people and 25 golf carts reported to have been registered after the Village Council legalized golf carts on the street. Currently, an increase of 75 people and 35 golf carts are now recorded.

The Union City residents, despite being a golf cart friendly community, still keep reminding the public that drivers have to be registered and have a license in order to operate the vehicle. Licensed drivers can register their golf carts for free. However, there is a fee of $10 for operators to obtain a license or sticker for the golf cart.

There are also different areas in America where the adoption of golf cart is already in practice. Some of the areas are even taking legal action by passing an ordinance for the use of golf carts on public roads. Places like Madison County is affirmative in backing the legalization of public use of golf carts.

However, despite the freedom for these carts to roam around the area, there are still precautions and laws that need to be followed. Ordinances for golf carts are as follows: